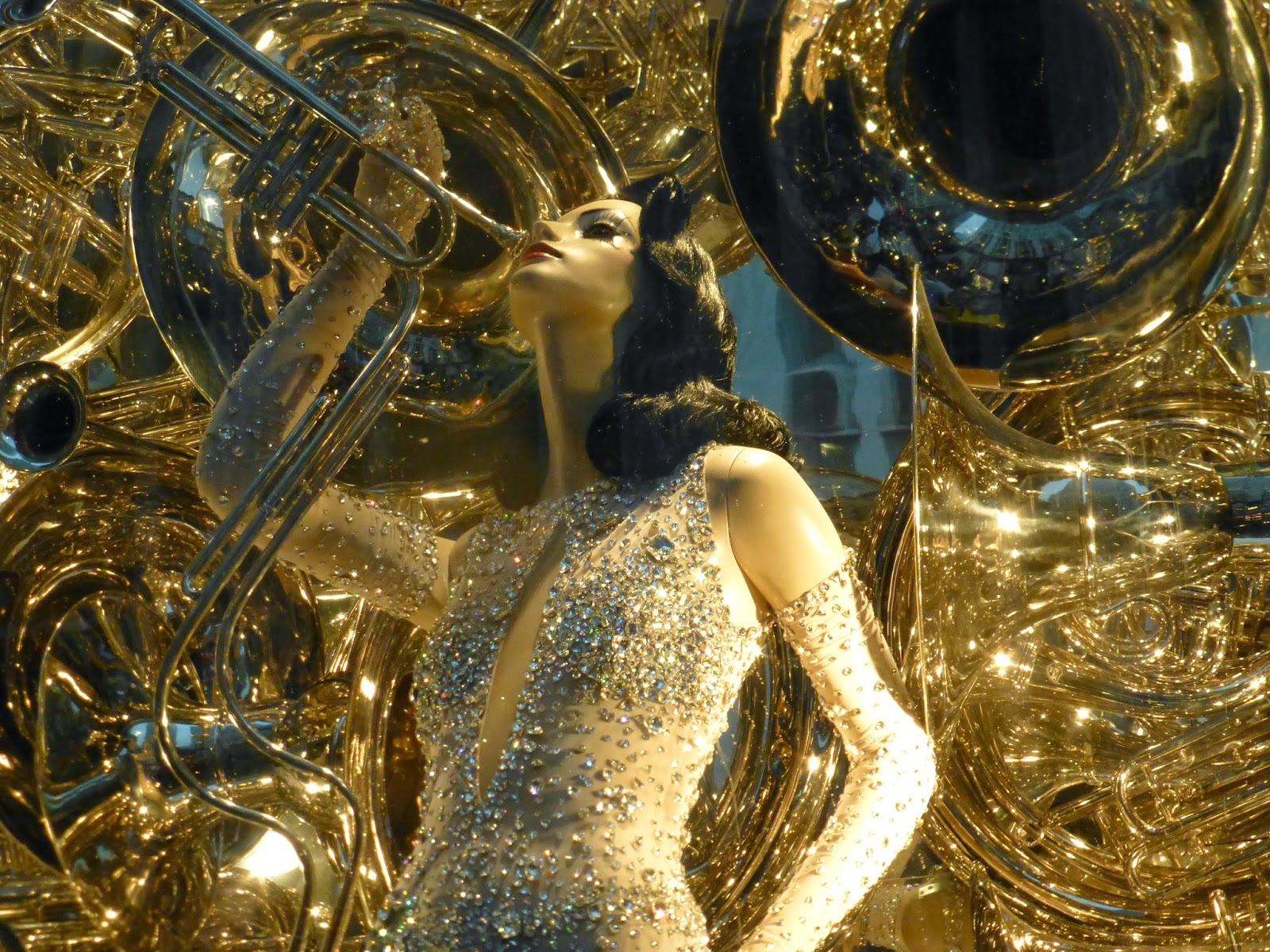 We are already in the fourth week of Advent. I don’t know whether it is because I am getting older or if time has really speeded up but it doesn’t seem very long since the advent journey began and now it is drawing to a close. The journey started full of anticipation yet as I look around I see a kind of franticness; people rushing around. Will everything be ready in time?

Today we light the fourth candle of the Advent wreath. It is the last purple candle that represents love. It shines with those representing hope, peace and joy. Yet, as I look around and read the news I have to wonder what it would look like if love really was manifest in the world. This weekend I read about  two police officers murdered amidst cheers, a child murdered, a man killed by his partner who he was abusing and that is just on the first page! Where is love? What is the Christmas message for the survivors overwhelmed by sadness?

The lectionary reading is the story of Mary. The angel, Gabriel, appeared to her and told her that God had chosen her to bear a child. The Holy Spirit would “come upon her,” "overshadow her" and she would have a child. As I read the stark facts of the story I wondered how this would look if reported in contemporary times. A young woman, told by a third party that something would overshadow her and leave her pregnant. I don’t think it would make pretty reading even if a claim could be made that she consented. Yet the passage tells us, she was frightened and confused at the time so maybe the consent was coerced. So to read the story through contemporary eyes really doesn’t work. We wouldn’t find it uplifting, we wouldn’t find it spiritual, at the best we would probably think mental illness, possibly we would find it criminal. Certainly, we wouldn’t think it was a tale of love (or hope, or peace, or joy) being made manifest.

Yet, this story is significant. It has gripped humanity for centuries. It has become probably the number one celebration in the Western world. In A Christmas Carol (pub. 19 December 1843) Dickens added a lot of the detail which we still associate with Christmas (snow, food, family and holidays) C.S. Lewis in the Narnia series represented the power of evil one by her ability to make it “always winter but never Christmas”.  In World War 1, on 9th December 1914, Pope Benedict XV suggested there were Christmas truces in the trenches. Although never officially sanctioned many chose to uphold the ceasefire. Enemy soldiers emerged from the trenches sang carols and exchanged gifts with each other for the one day. The magic of Christmas.

Enjoy the last few days of advent. My desire is that there will be hope, peace, joy and love in your anticipation as you wait, once again, to greet the Christ child.
Posted by Jane at 5:13 PM