Patriarchy is Alive and Well! 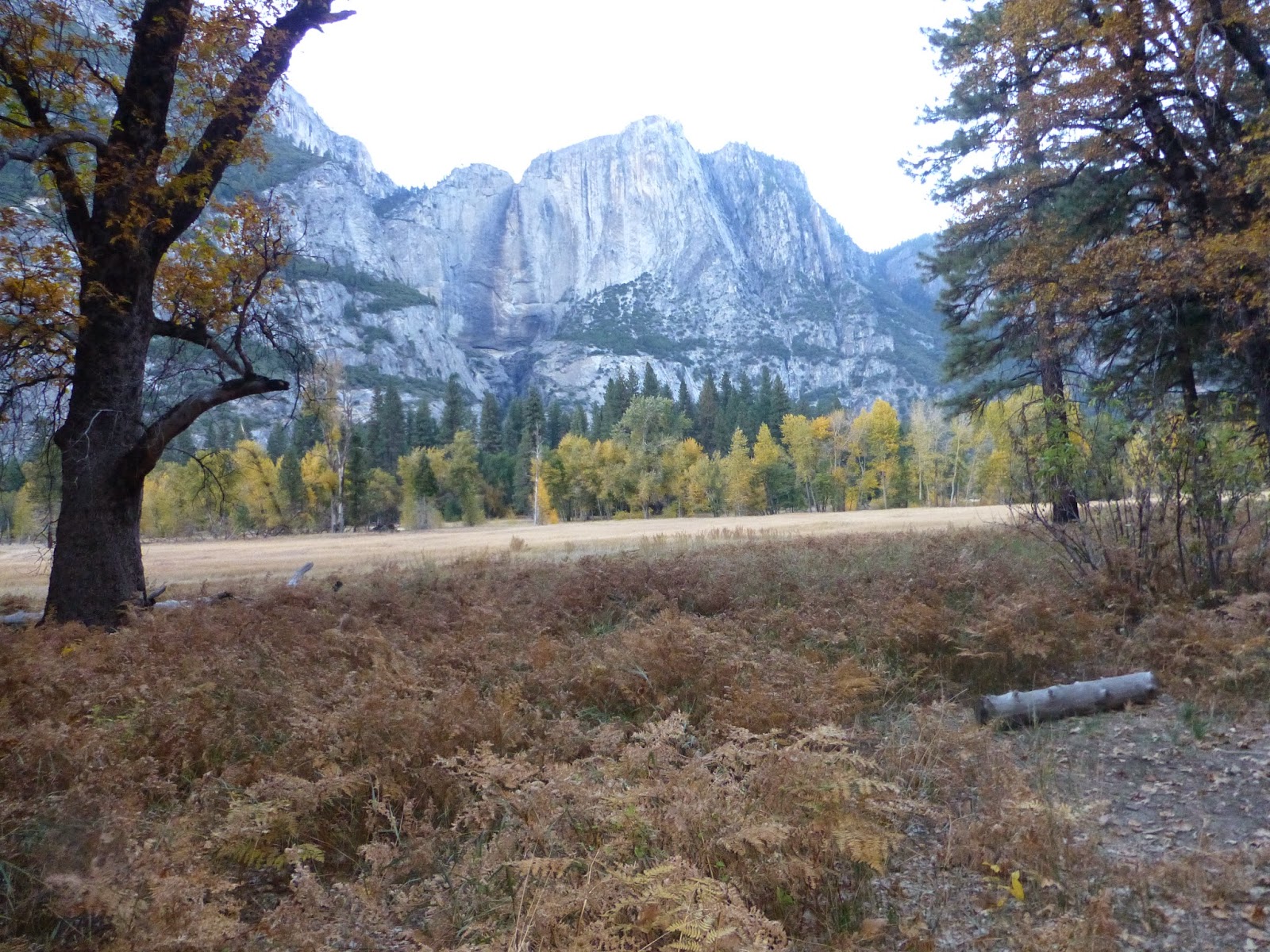 Yesterday, I drove a young teenage boy to the YMCA. As we neared the building he turned to me and said,

“Jane, women can’t go in the army and I know why.”

I replied that actually women could go in the armed forces.

“No” he argued, “They can’t, it is because of gender, they are defective. You know, it is like they are disabled.”

I just had time to tell him that to say things like that was sexist and akin to racism and other prejudices before we reached our destination.

Yet I had to wonder where had he got those ideas. He has some learning difficulties and words like “gender” and “defective” would not be part of his normal vocabulary. He was obviously repeating something he had heard.

The whole exchange left me frustrated and saddened. Here we are in 2015 and patriarchy is still alive and well. And not just remnants in an older generation but a new generation who still believe that to be male, is to be superior and to be female is–well, as we just heard– defective.

Then I read the lectionary readings for today, Luke 24:13-49. The beginning of the text is the story of two disciples on the road to Emmaus. The story tells that Jesus joined them on the road, conversed with them and, ultimately, they invited Jesus into their home to spend the night.

A popular story, and one which shows how we have read the scriptures through patriarchal eyes. There are lots of major art works that illustrate this story. I looked at some of the pictures.

They are all very beautiful. One thing they have in common is they all depict the two disciples on the road as two males.

I have to question why it has been assumed, through the centuries, that these two disciples were men. Of course, the story tells us that one of them was a man. He was even named, Cleopas. Yet, the other remains unnamed. It is often the women in the Bible who remain unnamed and invisible.

A little bit of study shows us that Cleopas had a wife, Mary (John 19:25). Note that Clopas and Cleopas are variations of the same name. The early church father, Eusebius, believed that Cleopas/Clopas was the brother of Joseph, the legal parent of Jesus.

So, we are told that Cleopas’ wife, Mary was in Jerusalem. She was named in the gospel of John as one of the women who remained at the foot of the cross. Therefore, it would seem easier to assume that the couple of disciples walking towards Emmaus were Cleopas and Mary, rather than two men. One of whom had left his wife behind in Jerusalem! Therefore, it was a married couple who urged Jesus to spend the night at their home.

This story is well worth thinking about in the light of patriarchy. It can serve as a model of how we approach the scriptures. There is a need to recognize that the patriarchy of that time is reflected in the Bible. A patriarchy which has often been picked up whenever the scripture is read. Hence two disciples = two men. If we approach the readings with that in mind there are lots of hidden gems showing the presence and participation of the women of the time.

Lindisfarne is an inclusive community. Being aware of patriarchy in our lives, workplace and ministry is a small part of that inclusivism. How we approach and read the scriptures is a key component. It is important that we acknowledge the place of women in our spiritual tradition. As Anne Thurston said, twenty years ago,

“I have struggled with the attempt to integrate the insights from feminism with the Christian tradition. This struggle continues but with greater assurance that integration is not only possible but necessary for the transformation of the whole church. I believe, however inadequately it has been realised, that Jesus established a radically inclusive community . . . It is not simply a matter of including the voices of women but of creating inclusive community symbolised by an inclusive ministry. The centre is transformed as the context of women’s lives becomes part of the text of revelation.” (Anne Thurston, Because of her Testimony, p.4-5)

Of course, I may have it all wrong. Maybe it simply was a same-sex couple on the road to Emmaus who invited Jesus to stay at their home!