In the name of religion? 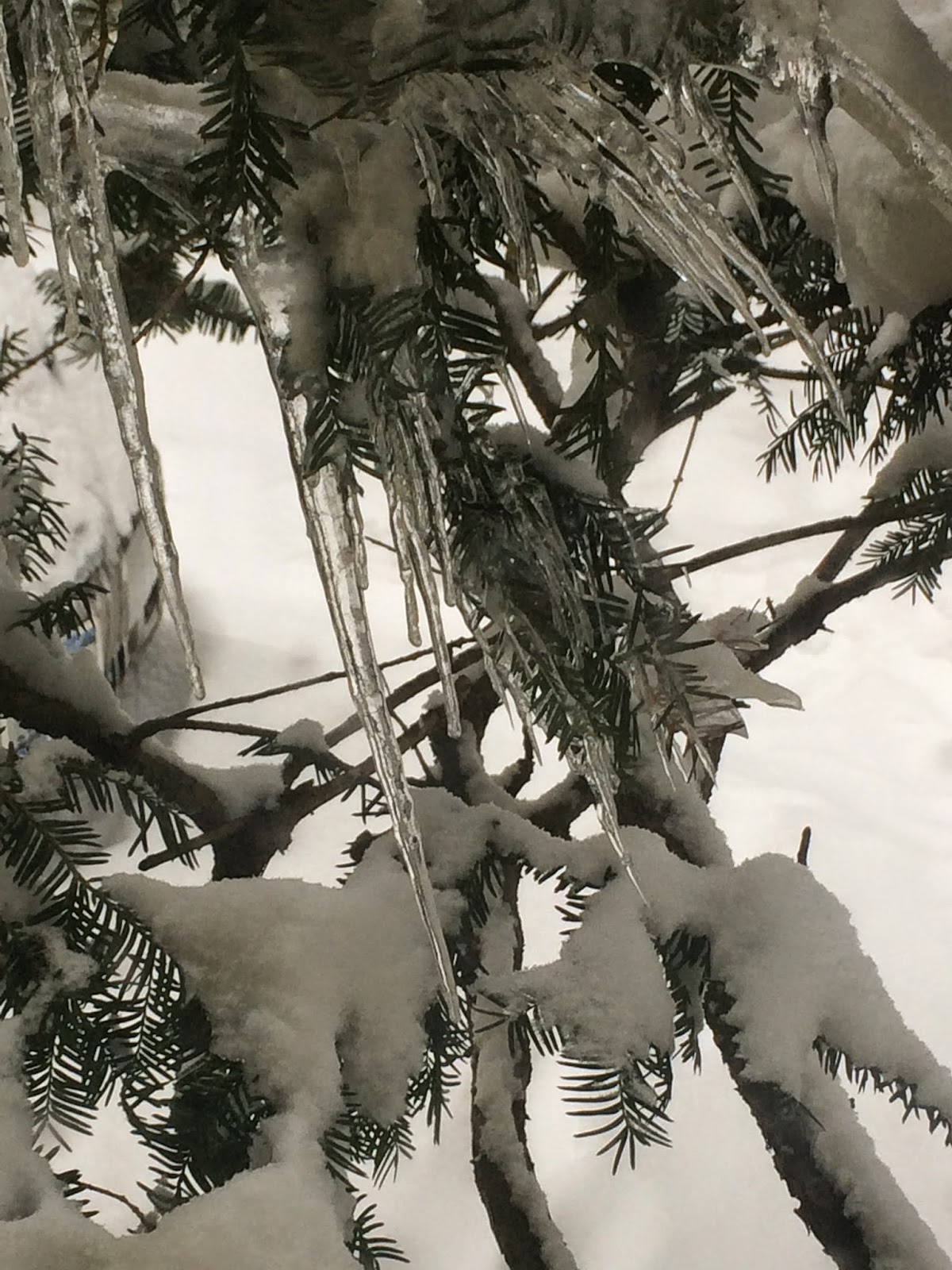 The cyclical approach to the lectionary certainly marks the passing of time. I blogged on this passage three years ago, and I remember it as if it was yesterday. At that time, I used the passage to talk about biblical interpretation and offered three possible interpretations to be pondered.

I also paused and pondered the Old Testament passage in Exodus. My mind forged a link. The passage is giving some guidelines to live by, the rules which are often called the Ten Commandments. Today, as I am thinking about injustice, the reading of them is problematic because they are not given to a whole community of people, a whole nation. They are given to the privileged few.

Women weren’t included, there is no instruction for them. Slaves, male and female, weren’t included. The rules are only given to the free men. Sadly, it reflects a society which one could use the term “kyriarchy” to describe. Kyriarchy is a word coined by Elisabeth Schussler Fiorenza which is a joining of two Greek words kryrios (lords or masters) and archo (to lead, govern or rule).

Perhaps, at the best, one could use a redemptive-movement hermeneutic to interpret them.  William Webb first introduced the redemptive-movement hermeneutic, it says that there is always movement until (if ever) one reaches an ultimate ethical position. So to apply this hermeneutic in this passage one would have to see the Ten Commandments as an attempt to redeem and better the practices of the group to whom they were addressed. So this passage is not seen as something static but something that is a start towards a better society. This journey is continued when Jesus reaffirms that these rules are superseded by the commandment to love one’s neighbour (Matt 22, Mark 12,).

In the gospel passage (John 2) Jesus faces a situation where it seems great injustice is being done. He walks into the temple and sees the people selling animals for sacrifice. This was a necessary service to enable those who had come a distance to purchase an animal. But, apparently, the practice had become corrupt. In the synoptic gospels Jesus is documented as calling the place a “den of thieves”. People were being swindled in the changing of their money.  The “money changers” were getting rich. In modern terms, they had no competition and they were charging what the market would bear. We see this all the time. I recently looked at airfares for Easter to possibly go and visit our son. It was ridiculous $1,300 each. A ticket which at some other times of the year would be available for about $400. Big business!

Jesus was angry. Religion was being used to exploit people. This brings me back to my original thought about how much wrong is done in the name of religion and what should our reaction be.

I can think of many things that are (or have been) justified because of a misuse of the Bible and religion – sexism, racism, slavery, patriarchy, homophobia, ownership of women, beating children, etc, etc, etc.

Our reaction to these things may well mirror that of Jesus. We may be angry. Yet, I am not recommending “making a whip of cords” to drive these things out of our society. There are many better ways to bring about change than violence. However, we do need to be aware of these things being done in the name of religion and refuse to be part of it in our own lives.

That is what I like about the redemptive-movement hermeneutic, it doesn’t stop when the Bible ends. The movement continues. Perhaps we could say the rules given in Exodus were a start to move society towards a better way of being. Jesus showed he was intolerant of the abuses of people and animals. But there is still a lot of movement to happen before an ultimate ethical position is reached. Perhaps, we should strive to be part of that movement, we can be committed to helping move society towards the goal of “loving one’s neighbour” in our own small sphere.
Posted by Jane at 6:13 PM