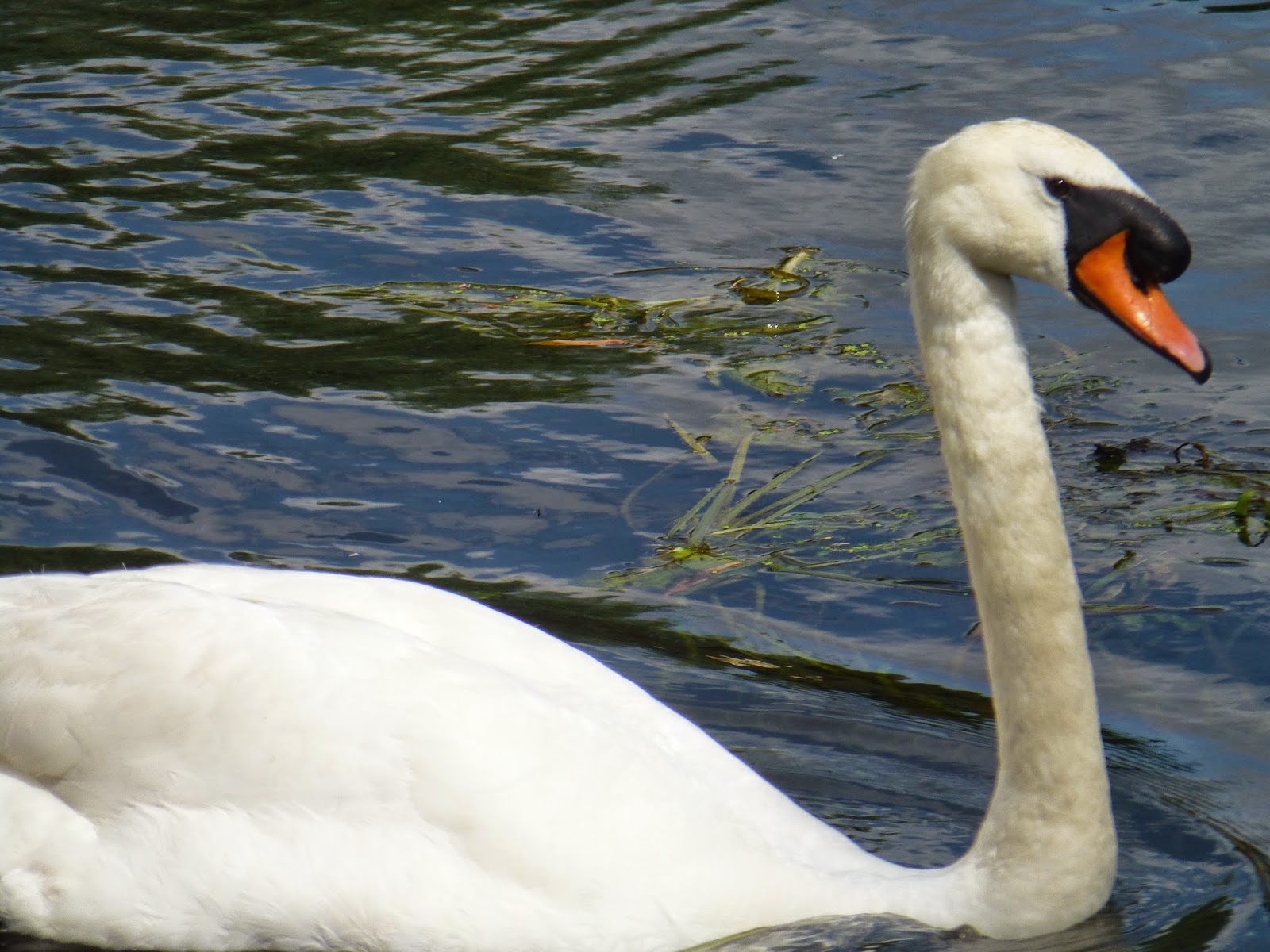 In this Sunday’s reading there is a wedding and a feast.

I always enjoy weddings. They are such happy times. This year I have had the privilege of officiating at weddings and the pleasure of attending weddings as a guest.

Each wedding is different, some are very small, others large; some formal, others informal; some elaborate, others simple.  Yet there are elements in common. People arrive having taken time to get ready to “look their best” and they are smiling.  It is a happy, yet solemn occasion as the focus is on the promises that the couple make to each other. Tears are often shed as vows are exchanged.

Today’s reading in Matthew’s gospel is a parable about a wedding. A very bizarre wedding!

The wedding is for the king’s son and guests had been invited. However when the king’s slaves went to call them the guests all said they couldn’t attend. The king sent back the slaves to tell them how much preparation had been done. This seemed to make the invited guests angry, although some offered excuses the rest murdered the messengers. Bizarre!

The king then said that these guests were not worthy to come to the wedding banquet (presumably that is the few who are still alive!). The king instructed the servants to go out and find strangers to invite to the wedding feast.

Then an even more bizarre turn of events! The king was upset that there was a man attending not wearing a wedding robe, had him bound and thrown out. Very strange to invite people off the street and expect them to wear wedding robes.

So, I think it is clear that the author of Matthew penned this story to have shock value to the readers. But what was it saying? This is a complex story. I am not even going to attempt to interpret all the different nuances of this parable. But I do have a couple of thoughts to share.

I have heard it interpreted that the king is God, the slaves are prophets and the guests are Israel. I want to resist this interpretation. For me it is simply too problematic.

As you have heard me say many times, I think it is a mistake to set characters in parables. It often doesn’t work, interpretations have to be twisted to make the characters behave in expected ways.

If the king is said to represent God in this parable then the picture is not a pleasant one. God would be given to rages, one who seeks revenge, a murderer, a destroyer of cities and a torturer. Not a pleasant picture.

The first thought I had, and one which I will continue to ponder, is about the influence this parable (and other similar ones) have on contemporary society or even throughout history. If, God is understood as one who seeks revenge, is angry, can murder and pillage then it can give justification to behave in a certain way.

(And I don’t even want to start on the picture of God as a male thus giving rise to the idea that only males are in God’s image with a duty to dominate females.  Sufficient to say this interpretation has caused harm to women and children for centuries.)

I think it is really important to consider this whole idea of how we image God. In the last few years I have read many things where God is being said to be angry or revengeful. Where God is supposed to be on one side and seeking the downfall of others. How much influence do interpretations such as this king’s behaviour have on this sort of portrayal of God?

So where do I find God (Christ) in this parable? Certainly not in the king, nor the guests, nor the slaves. I find Christ in the one who was speechless. The one who was cast out. The least of the least. It reminds me to see Christ, to see that spark of divinity, in the poor, the downtrodden, the persecuted and the unlovely.